MSI Afterburner is a completely free overclocking tool that can also record PC gameplay! We found that this recording software had extremely minimal impact on game performance, even when recording at the highest quality settings. This recording software is ideal for those of us who aren’t running supercomputers, but still want to record high-quality footage. We rank MSI Afterburner as one of the best game recorders on the market. Honestly, we can’t believe that it is completely free!

This tutorial focuses on modifying the video, audio, and encoding settings to produce the best video output without impacting game performance.

There are minimum hardware requirements you should have when playing and recording resource intensive games in 2017:

At a bare minimum, I highly recommend upgrading to an SSD if you are still running your game off of a standard hard drive.

Ideally, you should store footage on a SSD drive to reduce instances of recorded footage appearing laggy, broken, or having skipped frames. This is likely due to a problem writing the recorded footage to disk on a standard HDD. You’ll eliminate the chances of this happening by using a SSD.

Unfortunately, the file size of MSI recorded video files are pretty big and will quickly fill up a small SSD.

Luckily, 500gb SSDs are incredibly affordable in 2017, so you could also use one to store your game footage.

Solid state drives offer a fast read/write speed which is essential for recording and playing games. A faster read/write speed means that your game boots up quicker and you’ll load into the map quicker than you would have on a standard hard drive. Encoding and writing files is also much faster compared to a normal hard drive.

Learn how to lock down your technology so you can finally quit p*rn. 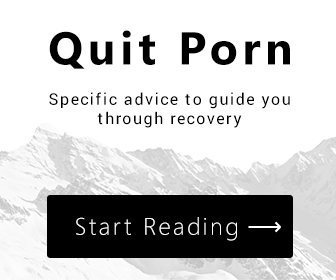 You should always record with two hard drives: one to run your game off of and the other to store the recorded footage.

Do not set your file output path to the same hard drive you run your game off of!

If you are close to these minimum requirements, you should still try these settings. Remember, OBS is free!

We found that it is easy to record 1080p footage @60fps with high in-game settings. The frame-drop is almost unnoticeable. The downside is that the file sizes are huge for lossless quality footage, but this is normal. Our settings focus on optimizing audio and video quality while minimizing frame-loss and reducing output filesize. These settings look amazing on Youtube!

Get started by opening up your MSI Afterburner settings, located here: 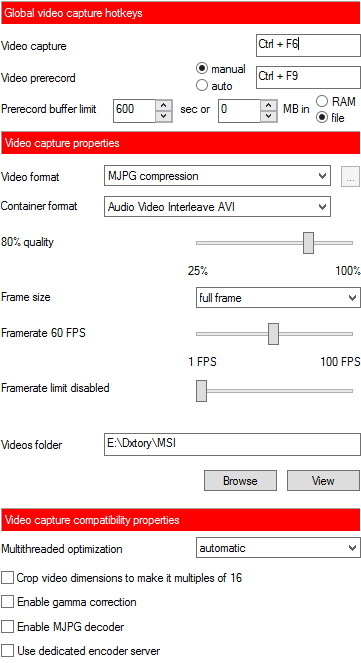 Quality: The quality of the output video. We use 80% quality to reduce the file size (the difference in quality isn’t noticeable) 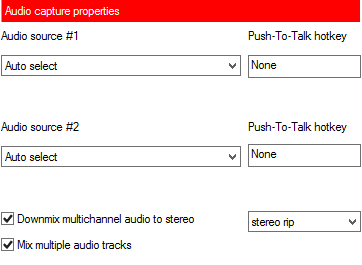 Found in Settings>Video Capture (scroll down) 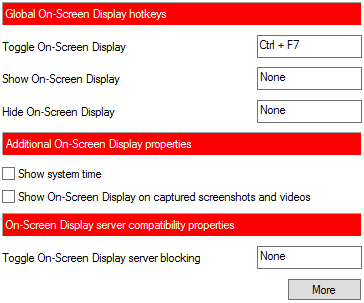 Learn how to lock down your technology so you can finally quit p*rn.

I'm a long time PC gamer and Youtuber/Twitch streamer. My guides and tutorials are based off of my experience. https://www.youtube.com/user/TheTrojan665